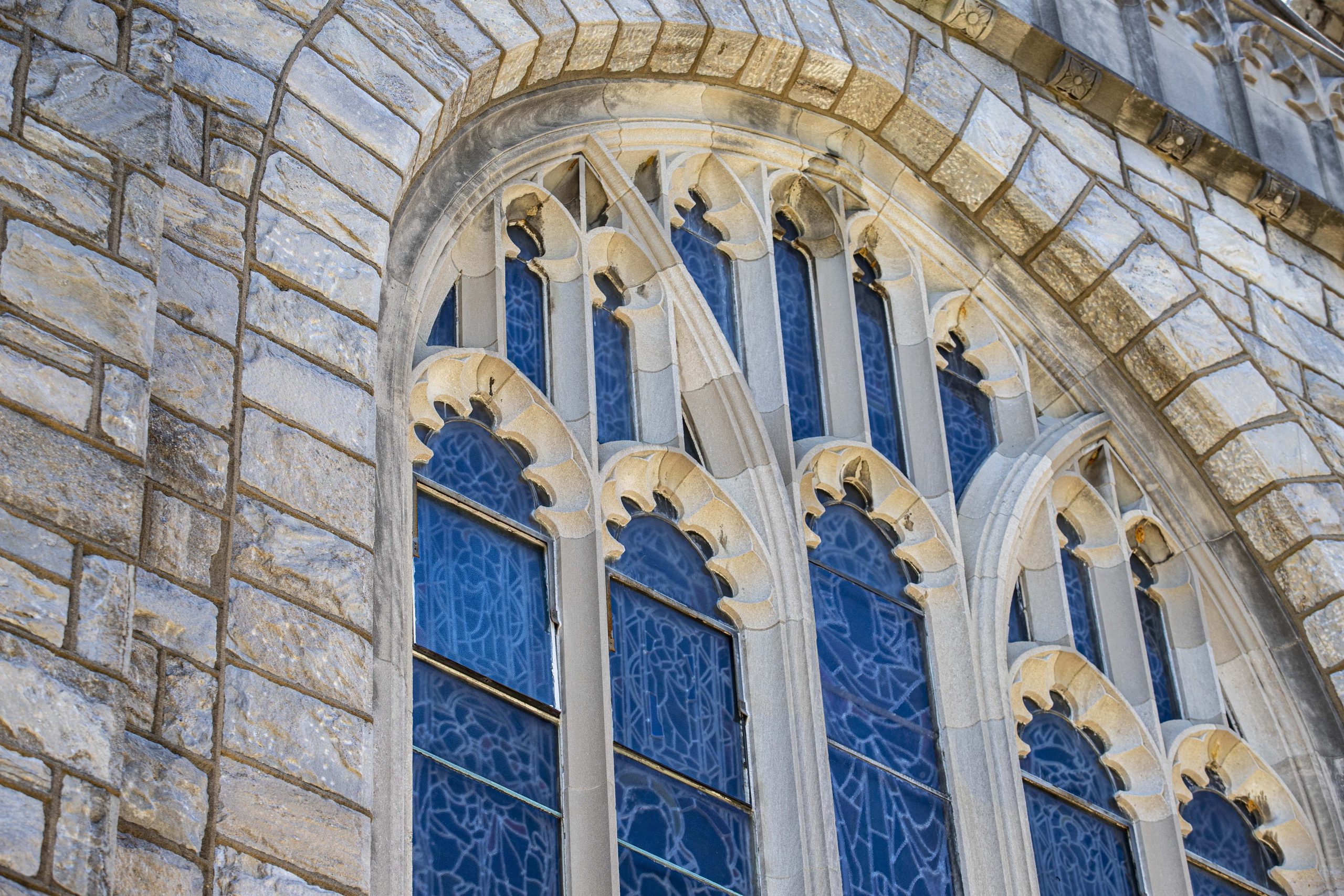 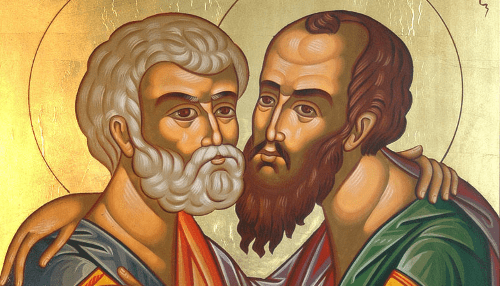 On June 29 the Church celebrates the feast day of Sts. Peter & Paul. As early as the year 258, there is evidence of an already lengthy tradition of celebrating the solemnities of both Saint Peter and Saint Paul on the same day. Together, the two saints are the founders of the See of Rome, through their preaching, ministry and martyrdom there.

Peter, who was named Simon, was a fisherman of Galilee. Jesus gave him the name Cephas (Petrus in Latin), which means ‘Rock,’ because he was to become the rock upon which Christ would build His Church.

Peter was a bold follower of the Lord. He was the first to recognize that Jesus was “the Messiah, the Son of the living God,” and eagerly pledged his fidelity until death. In his boldness, he also made many mistakes, however, such as losing faith when walking on water with Christ and betraying the Lord on the night of His passion.

Yet despite his human weaknesses, Peter was chosen to shepherd God’s flock. The Acts of the Apostles illustrates his role as head of the Church after the Resurrection and Ascension of Christ. Peter led the Apostles as the first Pope and ensured that the disciples kept the true faith.

St. Peter spent his last years in Rome, leading the Church through persecution and eventually being martyred in the year 64. He was crucified upside-down at his own request, because he claimed he was not worthy to die as his Lord.

He was buried on Vatican hill, and St. Peter’s Basilica is built over his tomb.

St. Paul was the Apostle of the Gentiles. His letters are included in the writings of the New Testament, and through them we learn much about his life and the faith of the early Church. Before receiving the name Paul, he was Saul, a Jewish pharisee who zealously persecuted Christians in Jerusalem. Scripture records that Saul was present at the martyrdom of St. Stephen.

Saul’s conversion took place as he was on his way to Damascus to persecute the Christian community there. As he was traveling along the road, he was suddenly surrounded by a great light from heaven. He was blinded and fell off his horse. He then heard a voice saying to him, “Saul, Saul, why do you persecute me?” He answered: “Who are you, Lord?” Christ said: “I am Jesus, whom you are persecuting.”

Saul continued to Damascus, where he was baptized and his sight was restored. He took the name Paul and spent the remainder of his life preaching the Gospel tirelessly to the Gentiles of the Mediterranean world.  Paul was imprisoned and taken to Rome, where he was beheaded in the year 67.

He is buried in Rome in the Basilica of St. Paul Outside the Walls.

In a sermon in the year 395, St. Augustine of Hippo said of Sts. Peter and Paul: “Both apostles share the same feast day, for these two were one; and even though they suffered on different days, they were as one. Peter went first, and Paul followed. And so we celebrate this day made holy for us by the apostles’ blood. Let us embrace what they believed, their life, their labors, their sufferings, their preaching, and their confession of faith.”