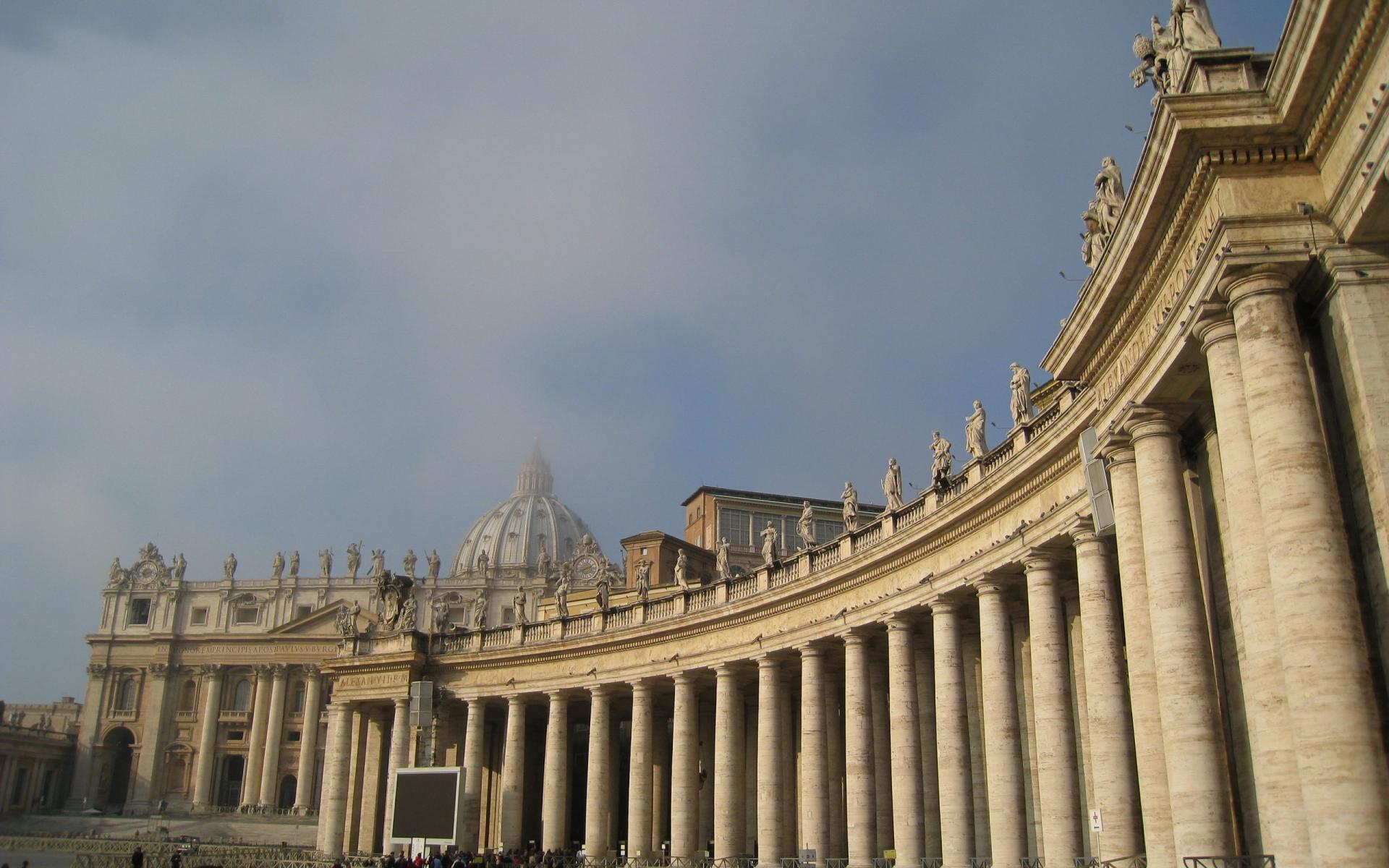 On Friday, April 30, 2021, the Holy Father, Pope Francis, named the Reverend Monsignor William Edward Koenig, as the new Bishop of the Diocese of Wilmington.  He will succeed the Most Reverend W. Francis Malooly, who has served as the leader of the Catholic Church in Delaware and Maryland’s Eastern Shore since 2008.  In accordance with canon law, Bishop Malooly offered his resignation to the Holy Father when he turned 75 years of age on January 18, 2019.

Bishop-elect William Edward Koenig (pronounced Kay-nig) is presently the Vicar for Clergy for the Diocese of Rockville Centre, New York.  He is the son of the late Alfred and Mary Koenig.  He has two brothers, Joseph and Michael, and a sister-in-law, Joan, who is married to Michael. He is also blessed by having six nephews and nieces.

Born on August 17, 1956 in Queens, New York, Bishop-elect Koenig grew up in East Meadow, New York where he and his family were parishioners of St. Raphael’s Church.  He attended St. Raphael’s Elementary School, St. Pius X Preparatory Seminary in Uniondale, New York, Cathedral College in Douglaston, New York and the Seminary of the Immaculate Conception in Huntington, New York. After ordination, he also attended Fordham University from which he received a Master of Social Work Degree.

Bishop-elect Koenig was ordained to the Priesthood by the Most Reverend John R. McGann at St. Agnes Cathedral on May 14, 1983. His first assignment as a priest was to the Parish of St. Edward the Confessor in Syosset, New York.  After five years at St. Edward’s, he served for one year in the Parish of St. James in Setauket where he also assisted in the Campus Ministry Program at State University of Stony Brook.  In 1989, he was appointed the Diocesan Director of Vocations with Residence at the Cathedral Residence of the Immaculate Conception in Douglaston, New York.  As a resident, he assisted the staff of four other priests in helping to form seminarians from the Dioceses of Brooklyn and Rockville Centre for the Priesthood as they completed college or Pre-Theology requirements.  In 1990, Bishop-elect Koenig was assigned as Diocesan Director of Ministry to Priests while continuing to serve as Diocesan Director of Vocations.  Upon the completion of his assignment in 1996 as Directors of Vocations and Ministry to Priests, Bishop-elect Koenig served from 1996 to 2000 as Parochial Vicar at St. Agnes Cathedral in Rockville Centre, New York. In 2000, he was appointed Pastor of St. William the Abbot in Seaford, New York where he continued to serve until 2009.  During his term as Pastor at St. Williams, Bishop-elect Koenig in 2007 was named Chaplain to His Holiness by Pope Benedict XVI.  In 2009, he was appointed the Rector of St. Agnes Cathedral in Rockville Centre, New York.  His service as Rector concluded in 2020 when he was appointed the Vicar for Clergy for the Diocese of Rockville Centre.

In addition to his Diocesan Assignments, Bishop-elect Koenig has served in a number of roles and Boards in the Diocese of Rockville Centre.  He has been the Dean of both the Seaford Deanery as well as the Rockville Centre Deanery.  He has been a member of the Diocesan Presbyteral Council and the College of Consultors.  He as represented the Diocese of Rockville Centre in the Priests Council of New York State.  Monsignor Koenig has been the Moderator of CYO of Long Island and is a Board Member of Unitas which serves as an investment corporation for parishes and diocesan entities.

Bishop-elect Koenig will be ordained to the Order of Bishop and installed as the Tenth Bishop of Wilmington at a special Mass scheduled for July 13th.